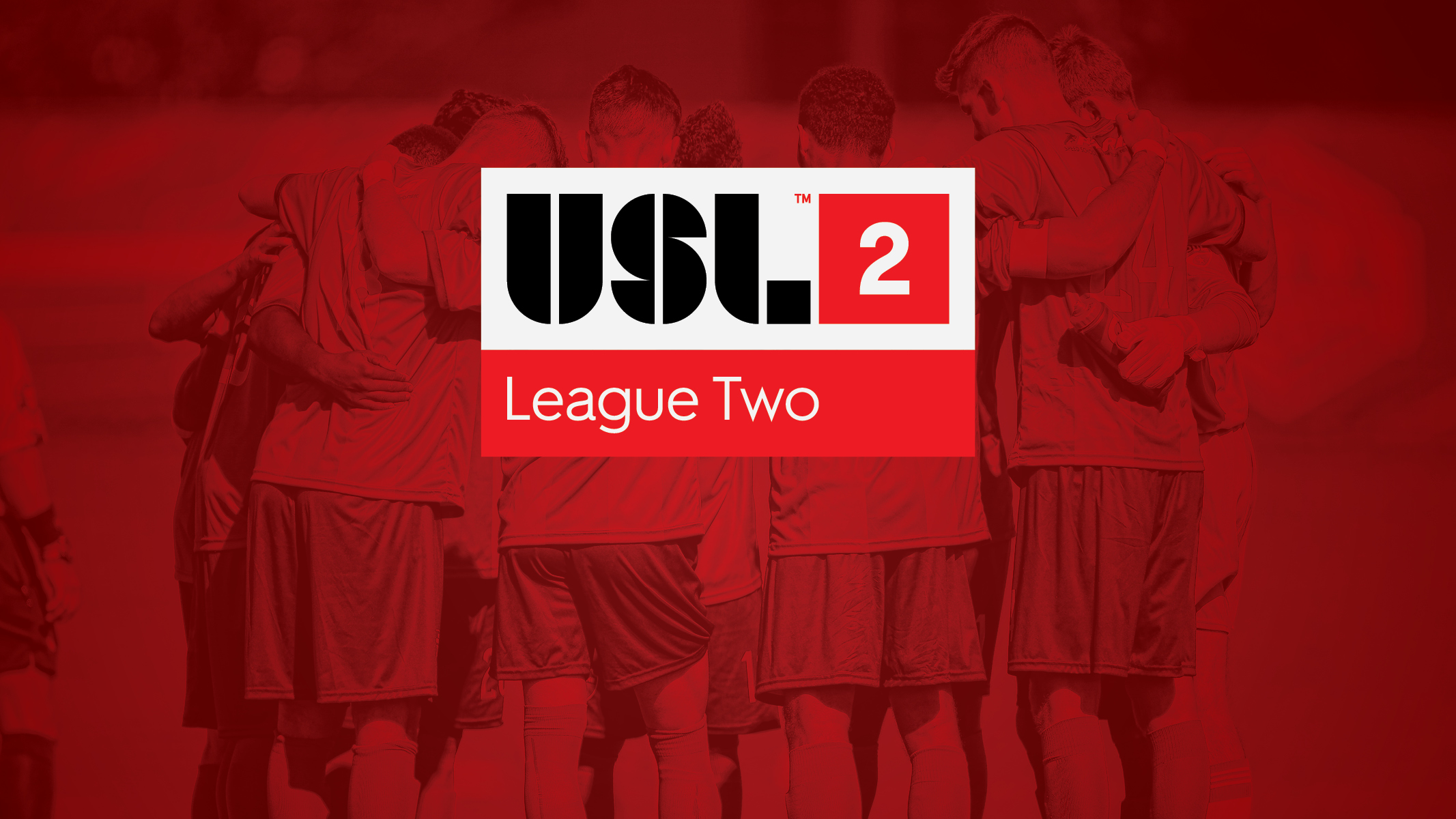 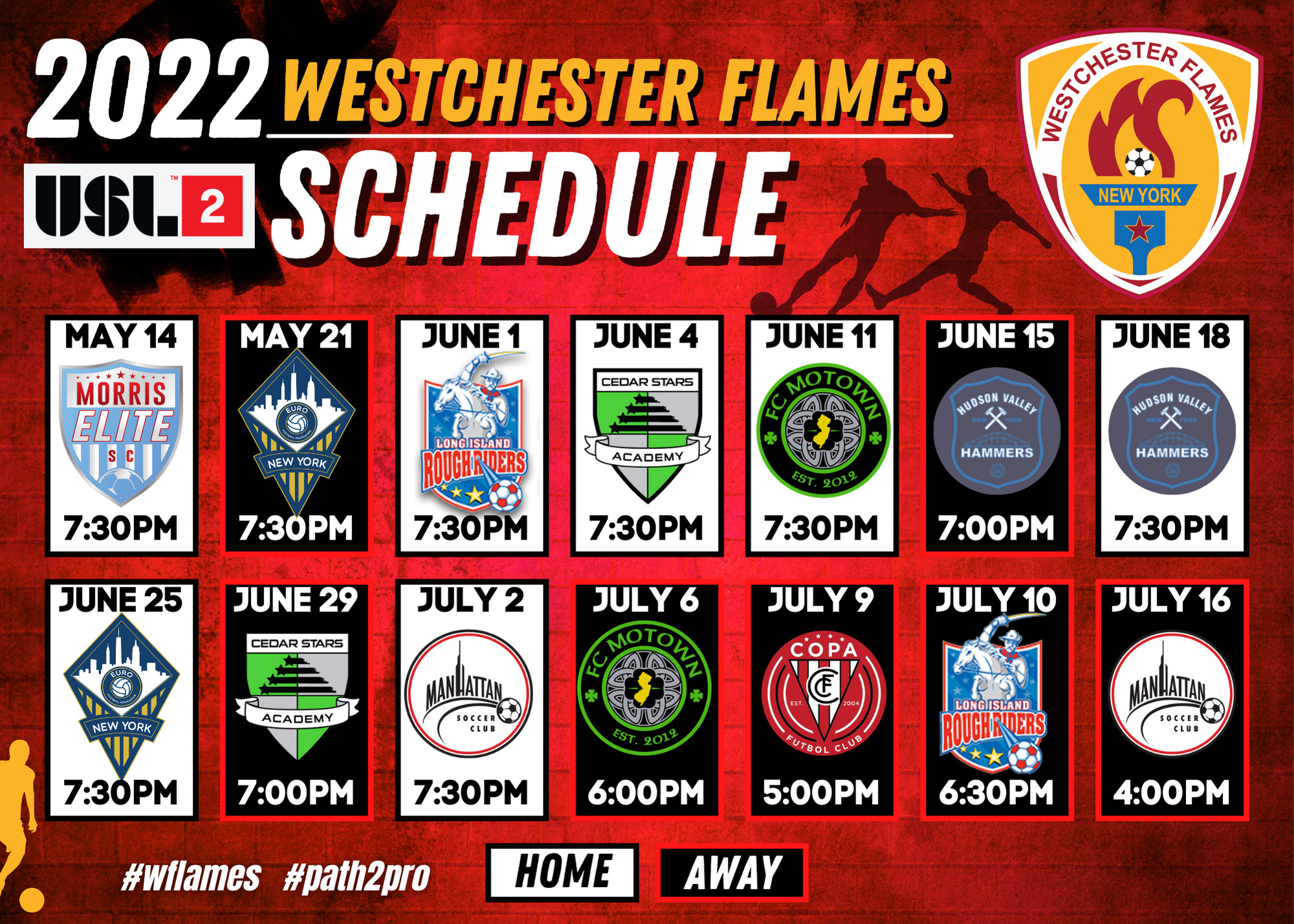 USL League Two is the leader in pre-professional soccer in the U.S. and Canada. The League holds a vital role as it continues to provide the elite platform for those pursuing professional careers domestically and internationally. Throughout the United States and Canada, League Two franchises continue to provide the elite amateur player the opportunity to train and compete at the highest level while maintaining their collegiate eligibility. With ownership of teams coming from the likes of MLS and USL franchises as well as leading business and sports individuals. League Two serves as the leading development platform for the game both on and off the field.

League Two is more than the leading national U23 league.  League Two is the defined and proven pathway for players to progress to the professional ranks of soccer while becoming a staple within the community in which the team operates.